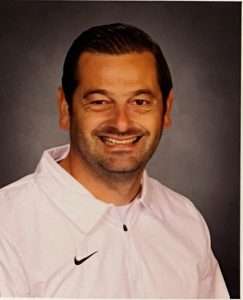 Travis Heiser is entering his 15th season as President/GM of the Mohawk Valley DiamondDawgs and his 9th as Team Owner.  In 2015 he led the DiamondDawgs to their first-ever Championship. The DiamondDawgs finished the season ranked the #1 Summer Collegiate Team in New York State and was ranked as the #16 best team in the nation in the final national summer collegiate poll.  In 2017 Heiser led the Dawgs to their 2nd championship in three years. In 2018 he led the DiamondDawgs to the Central Division Championship. In 2019 Heiser was inducted into the Mohawk Valley Baseball Hall of Fame.  A native of Canajoharie, N.Y., and former head baseball coach at St. Johnsville (N.Y) High School, Heiser spent 2007 as the Mohawk Valley assistant coach. He played collegiately at Fulton-Montgomery (N.Y.) Community College, where he was a New York State College Baseball All-Star, and at Endicott (Mass.) College. Heiser is currently in his 21st year as an elementary school teacher at the OESJ Central School, where he is also the High School Athletic Coordinator. Travis resides in Canajoharie with his wife, Emily, daughter Sofia and son Frankie. 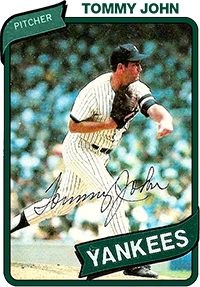 The Mohawk Valley DiamondDawgs are pleased that Major League Baseball legend Tommy John is the Mohawk Valley DiamondDawgs TEAM CHAIRMAN. “Tommy is the perfect choice to become the Chairman of Mohawk Valley DiamondDawgs. There is no question he knows baseball, but he also understands how important the team and players are to our fans, their families, and the community. We’re looking forward to a long-lasting and successful relationship with him”, noted Travis Heiser, General Manager of the DiamondDawgs. “When I was approached by Travis about becoming the Chairman it was an easy decision for me and I am honored to join the DiamondDawgs TEAM. I have been around baseball all my life, and I think the people of the Mohawk Valley have something special here with the DiamondDawgs. I will be working closely with Travis to make the DiamondDawgs the #1 summer collegiate baseball team in the country”, said Tommy John. “I have been in and around Little Falls for the past year, and I found it to be a great baseball town.  All of my friends on the New York Mets tell me what a fantastic time they had playing here.  I think with the current ownership that Little Falls can once again be a great baseball city.  The city has everything, and now one can spend their time watching future Major League players play on this historic ball field’, noted John John played in the major leagues for over 26 years, including stints with the Yankees, Dodgers, Angels, and White Sox. He had three 20-win seasons, played in four World Series, and was selected as an All-Star four times: 1968, 1978, 1979, and 1980. John went 4- 1 with a 2.08 ERA in seven League Championship Series starts and 2- 1 with a 2.67 ERA in six World Series appearances. He is the fifth-winningest left-handed pitcher in major league history. 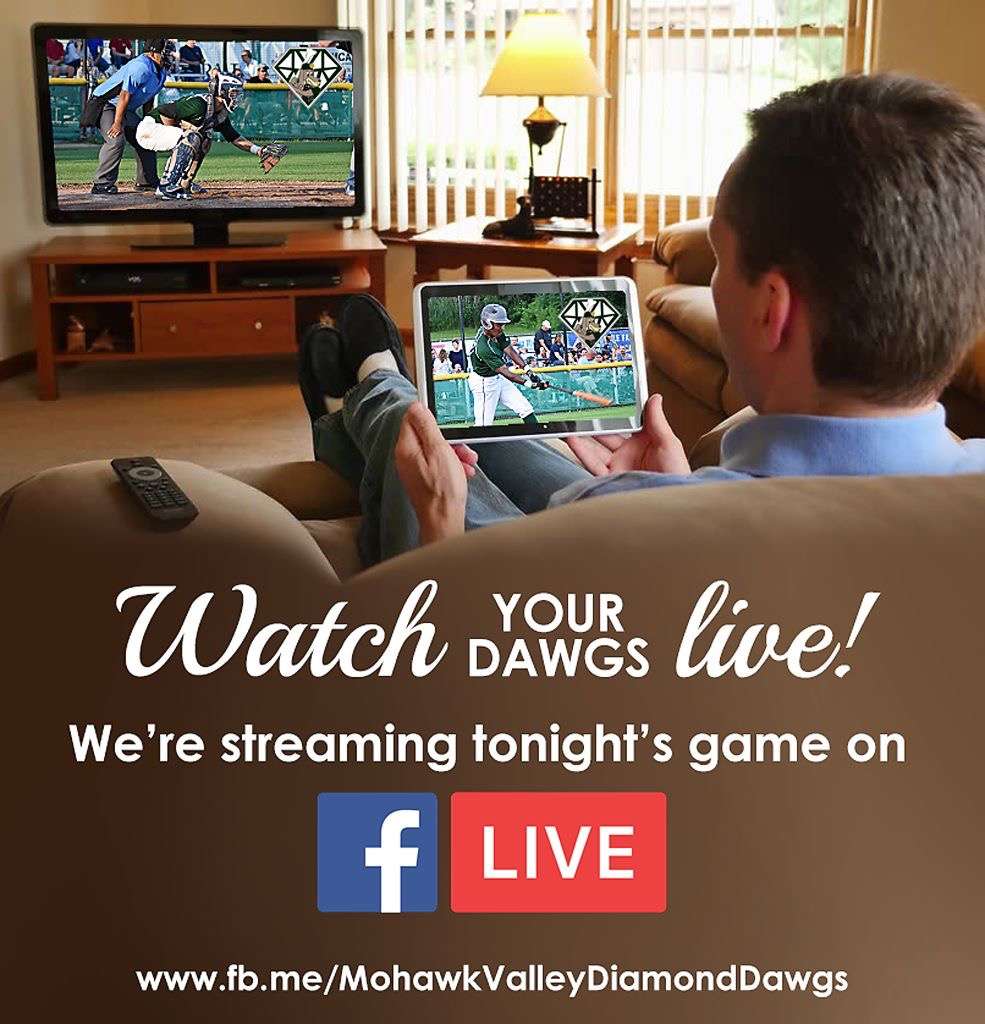 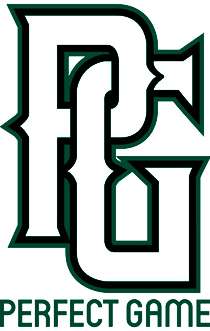